Ant and Cherise Backhouse-Wilson bring together a combined 50 years of experience in working in the youth and education sectors within Aotearoa. Ngāwai Enterprises brings a wealth of experience to the table, with a passion for delivering positive, mana enhancing programmes and experiences to tamariki and rangatira. 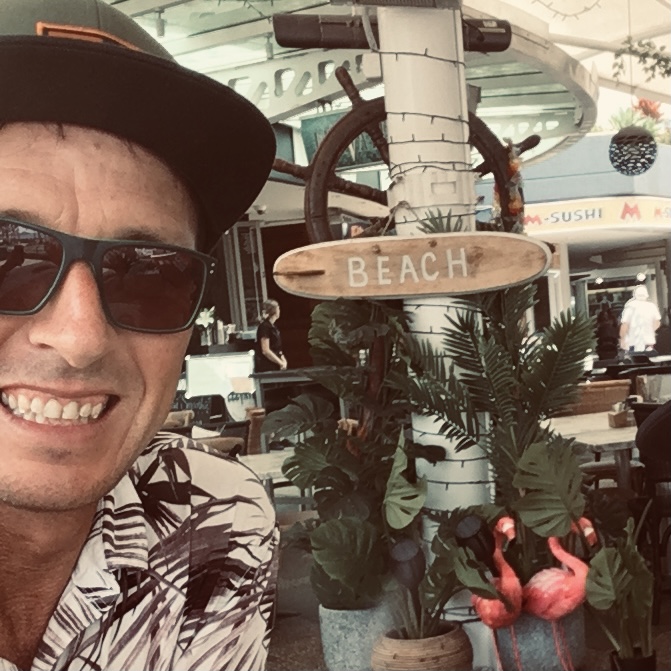 Ant has a 30-year history of working with and leading young people. This is combined with an employment background in management and then later directing as a CEO in the non-profit sector.

In 2002, Ant was employed as Project Coordinator to set up and run the I Have a Dream Charitable Trust’s inaugural New Zealand programme; mentoring and tutoring a group of mainly Pasifika Mt Roskill young people with the goal of getting them into university education or meaningful careers. Twelve years on, his Dreamers’ exceeded national benchmarks in their 2012 NCEA Level 2, NCEA Level 3, and University Entrance results. In fact, 80% of his NZ based Dreamers entered tertiary education in contrast to only 30% of the comparison peers from the same primary school. Many have now completed diploma and degree level study and nearly all are engaged in employment or contributing to the community.

Outside of I Have a Dream, Ant began his life as a Youth Worker at age 17, and then established his own Urban Hope Charitable Trust helping at-risk kids back in the late 90’s. He was a founding trustee on the Ako Hiko Trust board for digital enablement of low-decile students. He has served on two primary school Board of Trustees across 9 years. He was also a key driver behind the Puketapapa Educational Training & Employment Readiness (Project PETER) steering group. In addition, he has worked closely with departments within Auckland Council and the Ministry of Education on various youth and education initiatives.

Ant holds a National Diploma in Youth Work and has an in-depth knowledge of the education system. In 2010 he was a recipient of the Mt Roskill/Puketapapa Council Youth Award. In 2012 Ant was recognised with a Tour of Duty Award by the I Have a Dream Foundation New York for his start to finish commitment with his Dreamers. Then in 2014 the culmination of his work was recognised in the Queen’s Birthday Honours list where he was awarded the Queen’s Service Medal for his service to youth and education.

Since 2014 Ant has been scaling out the work of I Have a Dream so that many more Kiwi kids can benefit. As CEO, he headed up the trust’s launch of the Ngatahi Education Initiative which is now inspiring dreams and enabling futures for over 800 tamariki and rangatahi in the low-decile schooling communities of Tikipunga and Otangarei in Whangarei. Ant led the growth of the organization to where it now employs over 20 staff, and last year won the Northland Business Excellence Awards ‘Best Not for Profit’.

Ant is a confident speaker and open communicator and has been invited to present at various education conferences over the past decade to share his learnings with the sector.

Ant is passionate about equity in the education system and providing better pathways to achieve higher outcomes for all young people – especially priority groups like Pasifika and Māori. He actively goes about promoting and developing solutions to achieve this. 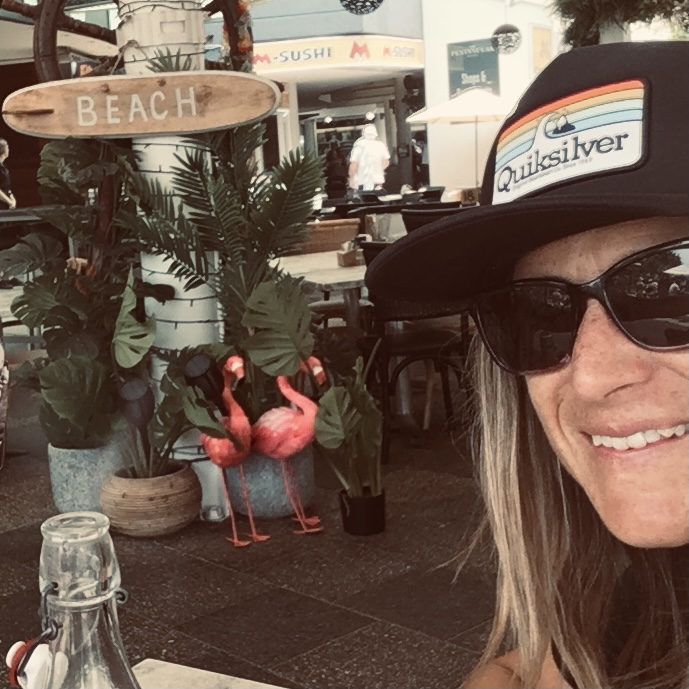 Cherise has a 20 year history working in the education sector. This includes 5 years working with at-risk youth, 5 years as a classroom teacher and 10 years as a primary school principal.

Cherise currently holds the role of Principal of Tikipunga Primary School, a Decile 1 school in Whangarei with an 90% Māori roll. In her 6 years as Principal at Tikipunga Primary, Cherise has led the successful growth in the reputation of the school nearly doubling the school population, and enhancing the school property through her strategic leadership. Cherise is a Springboard Trust Alumni and is currently part of the Executive National Leadership Programme with the Growth Culture Leadership Academy. She is also an elected member of the Whangarei Principals Executive, and is completing training in Education Law.

Cherise started her life as a child growing up in prison villages alongside her parents who managed prisons. She is the goddaughter of the well-known former prison manager, researcher and author Celia Lashlie.

As a teenager Cherise worked as an outdoors activity instructor conducting 3D education with students in the UK. On her return to New Zealand she ran an at-risk boy pilot programme for the Wellington High School, which then led into her career as a teacher.

Moving to Northland in 2010 to teach at Aranga school in the Kaipara, Cherise was then appointed principal of Aranga School. Cherise then moved on to the role as Principal of Tikipunga Primary School in Whangarei in 2015.

Cherise displays a strong commitment towards putting her students and whanau first, knowing all of them by name, and is often seen at the school gate every day being greeted and farewelled by her students with outstretched arms.

“Our mission is to support the growth of strong service delivery in the youth and education sectors, and enhance the mana of hundreds of young people over the next decade to ensure better outcomes for Aotearoa.”